Saturday we returned from a wonderful week in the glorious Northwoods, just outside of Minocqua, Wisconsin. We made the trip last year when the boys were just seven weeks old and as you might assume, it was a vastly different experience with two toddlers, as opposed to two tiny infants.

With the second year under our belt, we hope to make it an annual tradition with our next door neighbors (my parents’ neighbors now, but are your childhood neighbors ever not your neighbors?) and their growing family.

We’ve been visiting Minocqua since the late 90s but sort of took a break from it in recent years, and now I cannot fathom why we ever did such a thing. As much as it feels good to be home, I easily could’ve spent the rest of the summer there.

We were largely disconnected from  “the real world”, with no wifi and very limited cell service. We didn’t watch one second of tv and I touched the newspaper only for crossword puzzle purposes. There was likely some sort of madness happening in the world, but I was blissfully unaware and that’s exactly what I needed.

Our days were spent watching bald eagles soar over the lake, listening to the loons, boating, playing cards, and enjoying one another’s company.

I ate my weight in tortilla chips and drank enough Summer Shandy to put at least one Leinenkugel through college (yet never got drunk- the best part about slow, all-day, vacation﻿ drinking, right?!) so you can be certain I spent a good chunk of my Sunday healthy food prepping, but there are no regrets from this trip. ‘Twas a lovely time with some of my favorite people.

Here, have a look!

Oh, and the boys had Hand, Foot, & Mouth so the first couple days they had fevers, which then turned into rashes/sores/blisters all over their little bodies but they were SUCH troopers! 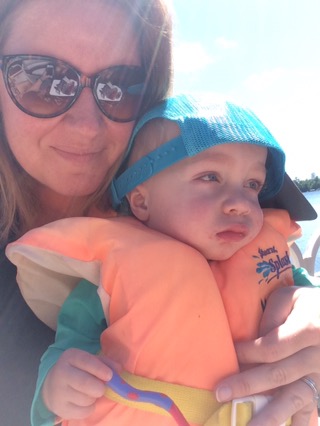 Nolan went from walking to running on this trip, and also really came out of his shell in public. He’s been sort of a momma’s boy as of late, which is totally fine by me, but it’s also great for him to not be so shy in public settings. 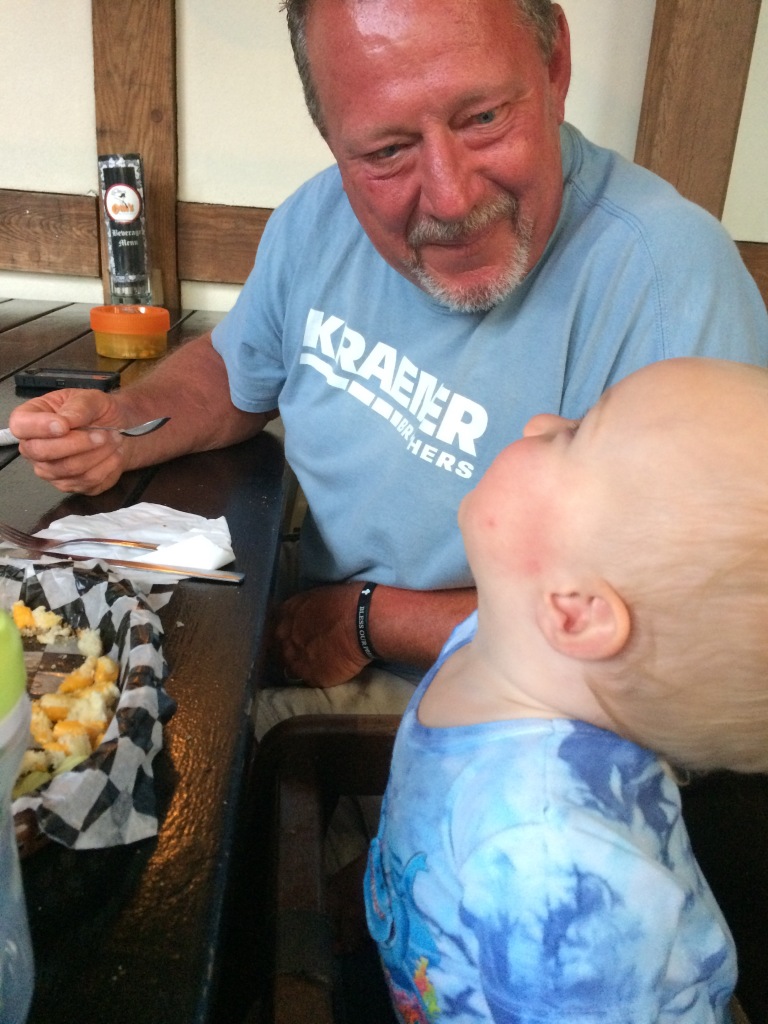